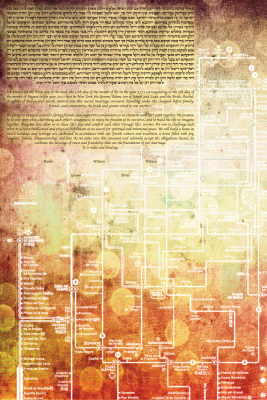 
Opened under the management of Compañía de Metro Alfonso XIII in October of 1919, the Madrid Metro was the first subway opened in Spain. The boom of urban influx and the economic increase helped expand most of the subway’s lines. However, until the early 90’s the investment from the central government into the subway system was so low that it wasn’t uncommon for children to ride the same train their parents rode decades prior.