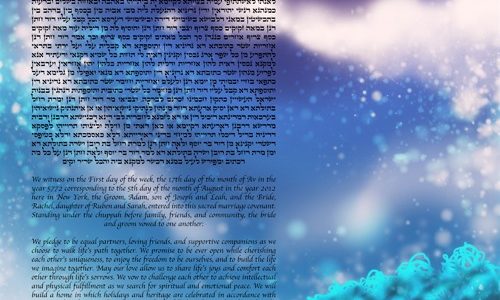 Just the observable universe is a host of over 170 billion magnificent galaxies, and who knows how many more are there waiting to be explored, or hiding from the mankind. A galaxy represents a union of both magnificent space objects such as stars on one hand, and dreadful, inexplicable concepts such as black holes, on the other. In a galaxy, just like in life, there is a balance between the good and the bad; the impressive and the frightening. Nevertheless, what matters in life is that the light always outcasts the darkness, just like the stars keeping lighting up the night sky.

Who would’ve thought that galaxies were not Earth’s privilege? Back in the day, people used to think that the only galaxy in the universe was precisely the Milky Way. How selfish of the mankind to feel that the glory of a galaxy belonged only to them! Turns out that there is much more than what meets the human eye, and that the number of existing galaxies (at least the ones the scientists are aware of at the moment) is far larger than what the human mind could comprehend. What we can be proud of in terms of our galaxy, the Milky Way, is that it has an astonishing number of stars, estimated at 100 billion! On the other hand, there are what scientists like to refer to as dwarf galaxies, counting only a few hundred stars in total.

Since the beginning of time, humans have been particularly curious about the concept of the space and our galaxy. Now that we know that there are so many more galaxies in the universe, it seems that the curiosity gets bigger with every new discovery. While most of us aren’t lucky enough to be able to experience the wonders of the space firsthand, we can still enjoy the greatest gift of our galaxy – the star-studded night skies.

The Bright Lights ketubah portrays just that: the living proof of our galaxy and its most fascinating manifestation: a night sky filled with shining stars to wish upon. This ketubah design from our special Galaxy ketubah collection is inspired by romantic summer nights under the stars, long night walks, couples wishing upon a star, and of course those couples that simply cannot hide their fascination with the mystery of the universe! In our Galaxy-inspired ketubah collection, you can discover many wonderful designs which capture the galactic magic.